Three years ago, Matt and I went on our first date...which just happened to be Valentine's Day.  So while we aren't normally the type to celebrate the "Greeting card holidays"...we do like to remember where we were!
Summer 2007:  The beautiful blonde that is the cause of all of this.
(there's a very long and involved back story!)
February 2008:  The infamous ski trip to Colorado that involved an "entanglement of bodies". 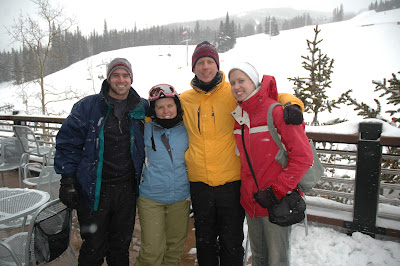 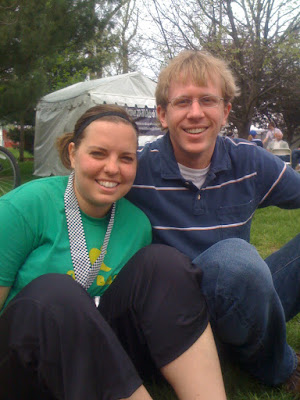 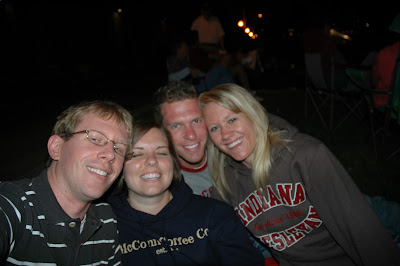 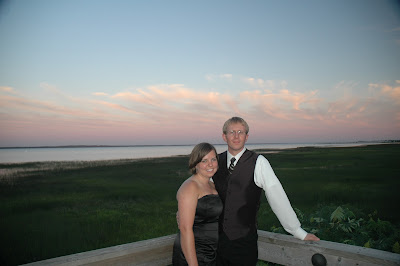 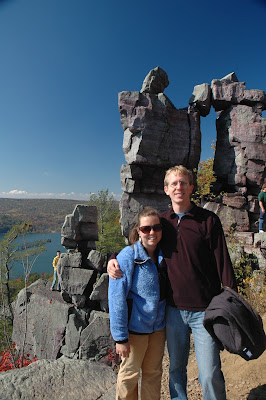 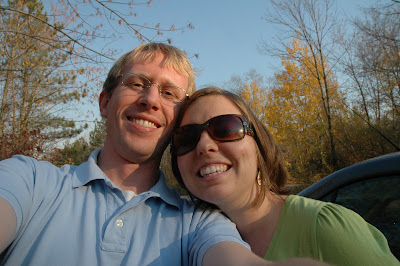 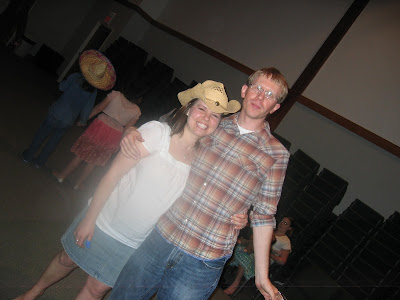 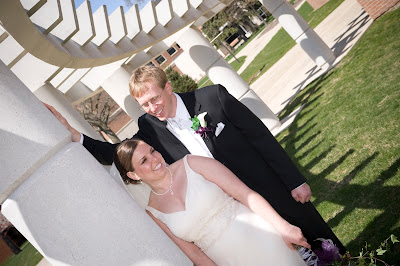 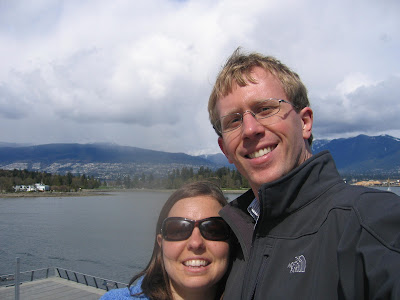 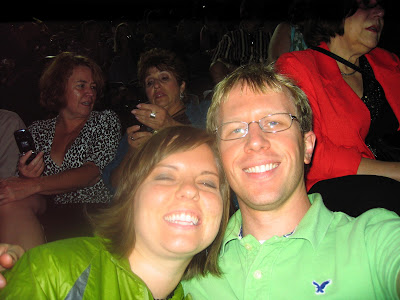 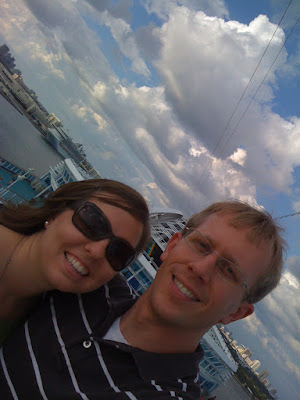 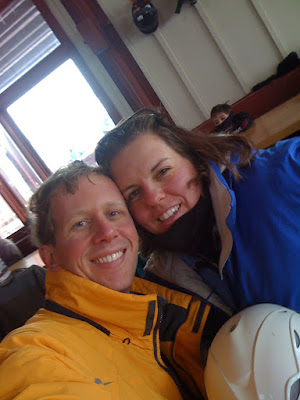 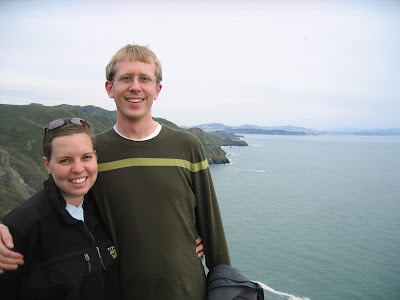 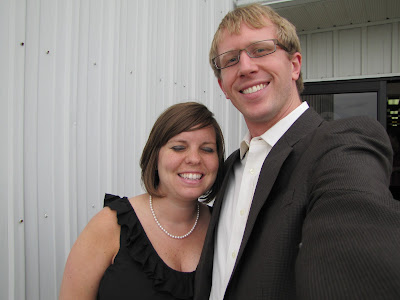 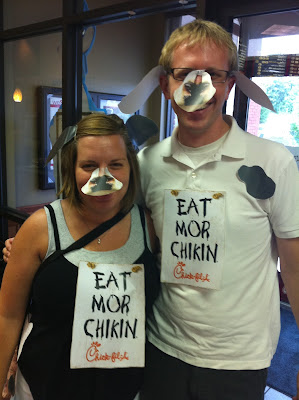 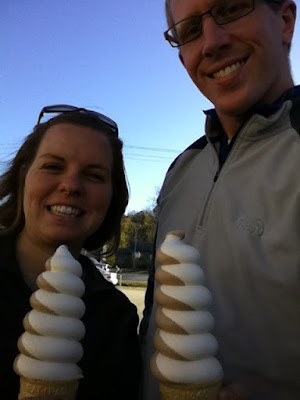 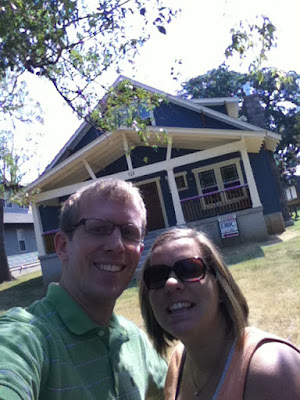 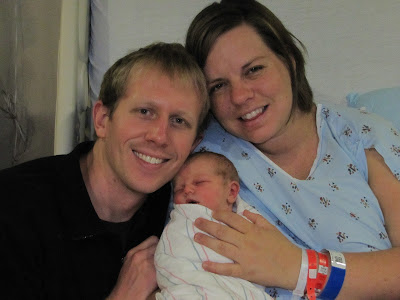